Electronic historical maps and atlases on the national, world and European history are available on foreign websites, mostly in English, but also in German, French and Spanish. However, the Czech Lands and the Central European space in general are, as usual, depicted very superficially, often with errors in the border plotting, terminology and toponyms. As a matter of fact, the Czech and Czechoslovak history works with many special terms, which are unknown to the foreign authors of electronic maps or cannot be translated. This leads to shifts and confusion of terms or even mistakes, usually when referring to the names of historical lands, states and other territorial units (principality, duchy, etc.). In many cases, the data on historical events, the territorial scope of the lands and states, their historical borders, historical terminology, etc. are incorrectly indicated. Authors of foreign electronic historical atlases usually do not respect the copyright and reproduction rights to the texts, maps or illustrations as they are stipulated in the Copyright Act of the Czech Republic.

Better quality information is provided by thematic electronic portals (atlases), which usually focus on partial issues of the historical processes (e.g. comparative history of towns) and which are usually processed by research institutes such as Herder-Institute in Marburg. This is also the case of the Historic Towns Atlas of the Czech Republic Web Map Portal. 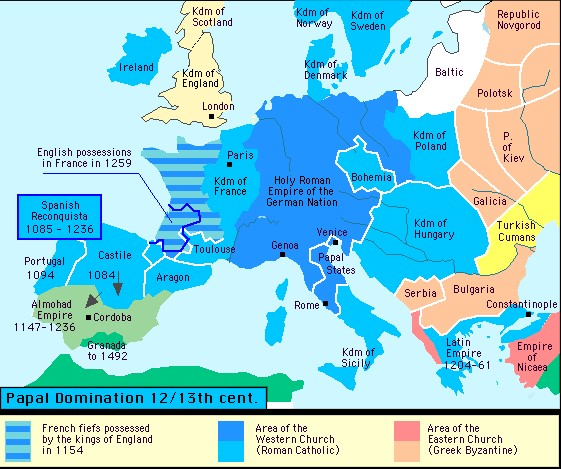 Deformed borders of (not only) the Czech state on a map from the Canadian Hyper History portal, accessible at: https://www.hyperhistory.com/online_n2/History_n2/a.html [verified 14/08/2020] 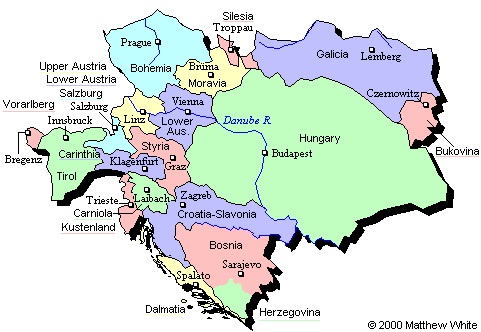 Brno as "Brüma" on Matthew White’s map from the Historical Atlas of 20th Century portal, accessible at: http://users.erols.com/mwhite28/austhung.htm [verified 14/08/2020]

Academic electronic historical atlases on the history of towns


Foreign
• Atlas of the Historical Geography of the United States – an updated interactive version of the renowned Paullin and Wright's atlas from the 1930s (University of Richmond, USA)
• Historical Atlas of Canada (University of Toronto, Kanada)


• The Map as History - a collection of animated historical maps on selected world events for schools and the public with an emphasis on popularization
• Time Maps – World History Atlas – more than 650 maps on the world and regional history, supplemented with an electronic historical encyclopaedia
• Euratlas – a collection of historical maps on the world and European European history from the 1st century AD until the year 2000; links to other foreign electronic historical atlases: http://www.euratlas.com/atlastor.htm
• Centennia Historical Atlas – animated map showing territorial development of Europe in the period of 1789–1939
• GeaCron – Interactive World History Atlas since 3000 BC – interactive map monitoring territorial and political development of the world from antiquity to the present


• Atlas of World History – animated map schematically showing historical developments in Europe, Asia and North Africa until 1000 AD
• Hyper History online – portal on world history containing maps on selected periods and events of world history
• Historical Atlas of 20th Century – portal mapping the 20th-century world history in a broad context with a number of closely focused thematic maps; the project from the turn of the century (1998 – 2003) has unfortunately not been further updated; by Matthew White