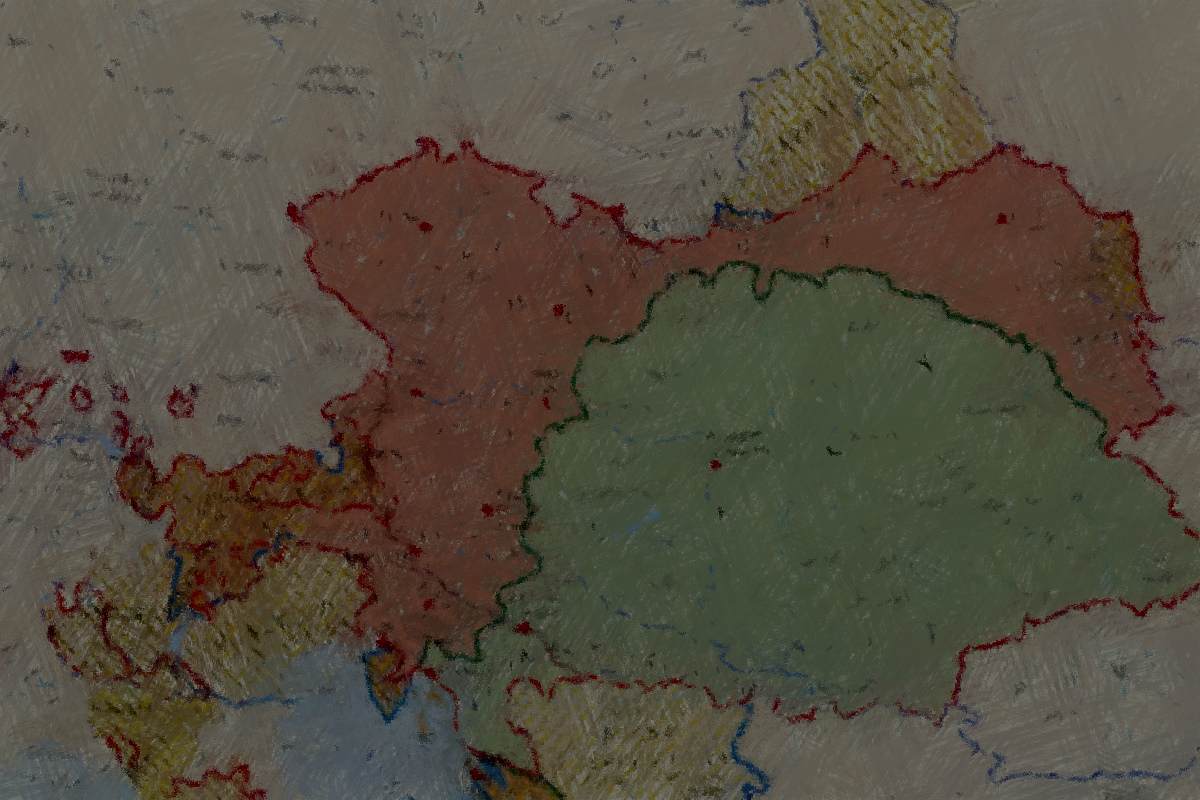 Electronic map portal, dedicated to Czech and Czechoslovak history in international relations in the context of modern cartography 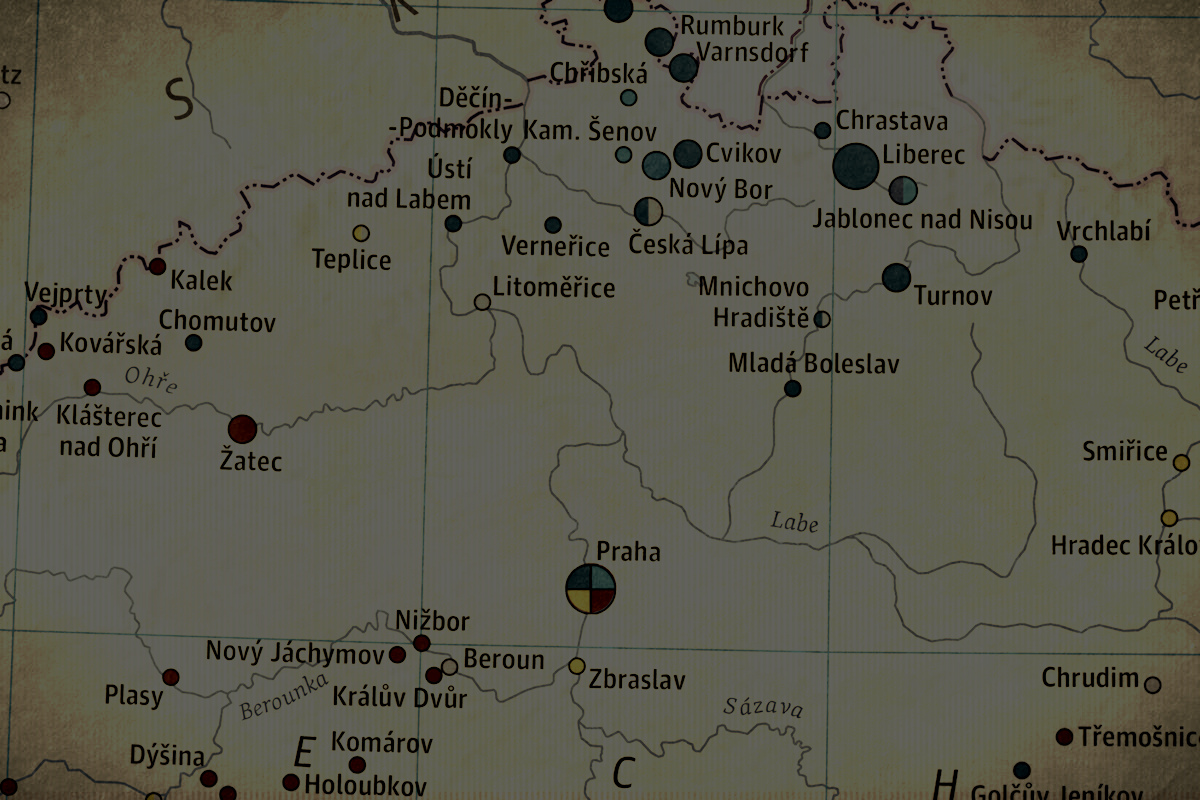 Chapters on Czech and Czechoslovak History

Historical maps, texts and depictions on Czech and Czechoslovak history from the 7th to the 20th century The Space theme is connected with the delimitation of the territories and incorporation of the Czech Lands, Czechoslovakia, and the Czech Republic within the central European and international structures. Space also includes sectioning of the landscape into smaller units where transformations provoked by various causes took place in the development of the society.

The Time theme mostly covers military and political history. Apart from the historical developments taking place on large European and non-European territories, it also includes events concentrated to a few repetitive locations or rapid transformations in the society over short periods of time.

The Society theme reflects on the still hot issue of migrations, both as a historical process and as a demonstration of violence of the ruling powers and regimes. It pays attention to the ethnic, religious, and educational diversities and monitors the perception of the Czech State in the world through various forms of representations as a whole or as regards the individual persons.

Czech State in the 20th Cent.

Historical Maps and Atlases in the Czech Lands Electronic map portal Czech Historical Atlas on click-through dedicated to the Czech and Czechoslovak history in the international context, created as a website map application using the most advanced GIS technologies. It opens unique access to pupils and students in a way that has not been achieved in the Czech Republic so far. Electronic historical atlases accessible on the Internet are in high demand in the Czech Republic. Despite this fact, however, there were only foreign Internet atlases, which inform about the Czech and Czechoslovak history very cursorily and often distortedly and the partial historical maps by frequently non-professional authors often contain contradictory information. The Czech Historical Atlas portal presents historical sciences in the context of modern cartography, thus contributing to the preservation of national memory and the formation of historical awareness in the society.
Colophon

Printed Czech Historical Atlas. Chapters on the 20th-Century History, Prague 2019 . It contains historical maps with historically important and attractive themes in particular in the 20th century, deepening the contents of the Academic Atlas of the Czech History with emphasis on hitherto unprocessed issues. It presents cartographically depicted historical events still attractive to the professionals as well as non-professionals. It offers an overview of the historical developments in time and space facilitated by printed (analogue) and synthetic maps with a certain degree of stationariness, but at the same time with the benefit of stability of the printed media compared to the Internet. The basic element of the printed atlas is a map with a specialized content (Nmap) Collection of Historical Maps to the 20th-Century Czech History. 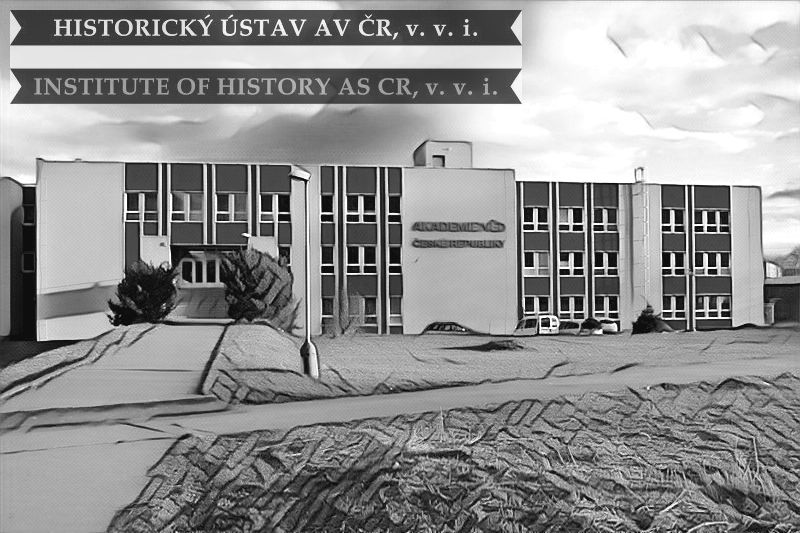 Institute of History of the Czech Academy of Sciences, Prague